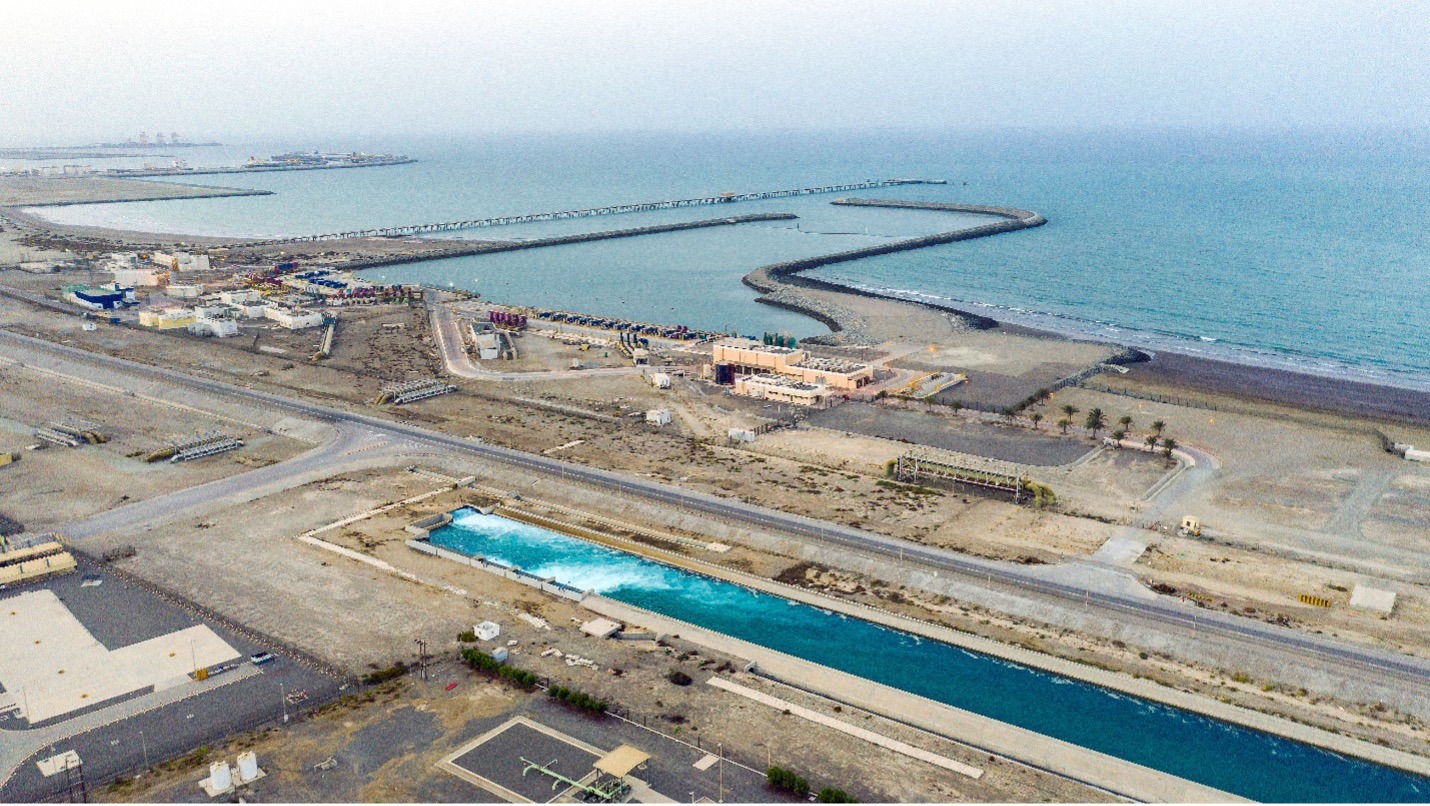 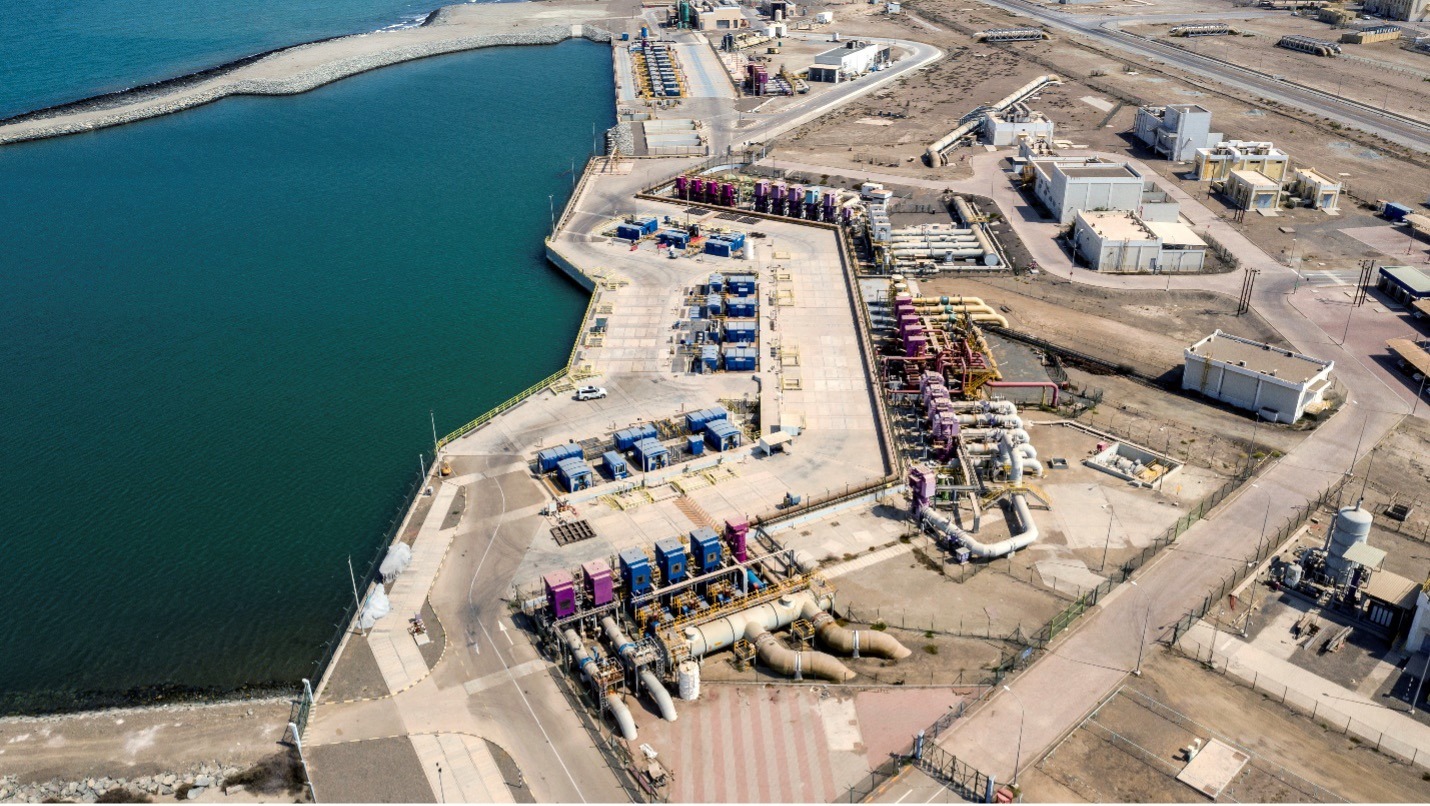 The distribution network has a maximum flow rate of 60,000 m3/hr of chlorinated seawater

The distribution network supply pipelines have a total length of 12.2 kilometers (km) and comprise glass-reinforced plastic (GRP) pipes of between 700mm to 2,200-mm diameter.

The capacity of 330,000 m3/hr and is dedicated to supplying seawater through the distribution channels and forebay’s

The generation design capacity of 87.7 kg/hour of chlorine as C12 per electrolyzer

The capacity of 400,000 m3/hr and is dedicated to supplying seawater through the distribution channels and forebay’s

Sewage and domestic wastewater are collected through an underground sewer system designed to collect and distribute up to 3,000 m3/day of Treated Sewage   Effluent (TSE) for use as irrigation water.

The distribution network which is a total length of 9143.63 meter 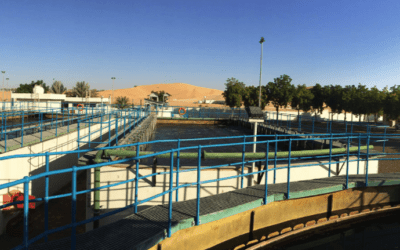 Let's get in touch

Give us a call or fill in the form below and we will contact you. We endeavor to answer all inquiries within 24 hours on business days.
+968 26944640
info@osws.om